Leopard 45 Owner Profile: First He Conquered the World, Now He Sails It 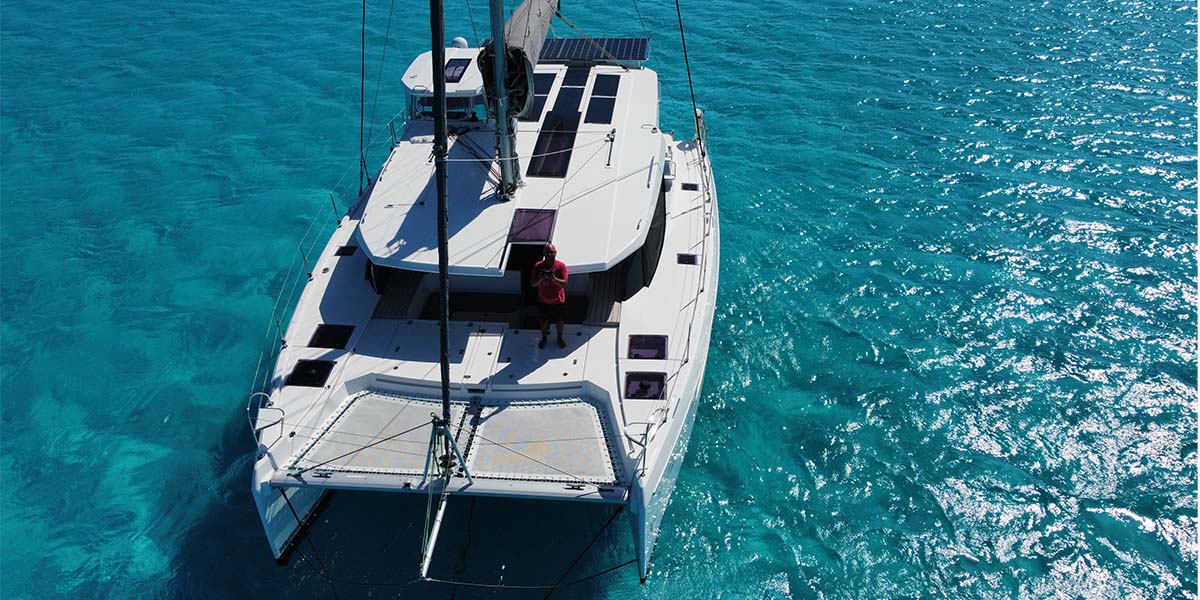 Joshua Mann was the quintessential young man in a hurry. Now he’s ready to slow down — sorta.

The serial entrepreneur started his first company at 18, and over two decades built a stable of successful businesses in several fields, including IT and HR. Now he’s decided to trade steering his business empire for helming a Leopard 45 around the world.

“At a really young age, I decided that I was going to retire early, and so I spent most of my life setting myself up to be in a position to do so,” says Joshua. “I worked 20 hour days for 20 years. I thought, what better way to celebrate my newfound freedom than to sail around the world.”

When selecting a boat for that adventure, Joshua brought decades of sailing experience and considerable analytical skill to the decision-making process. 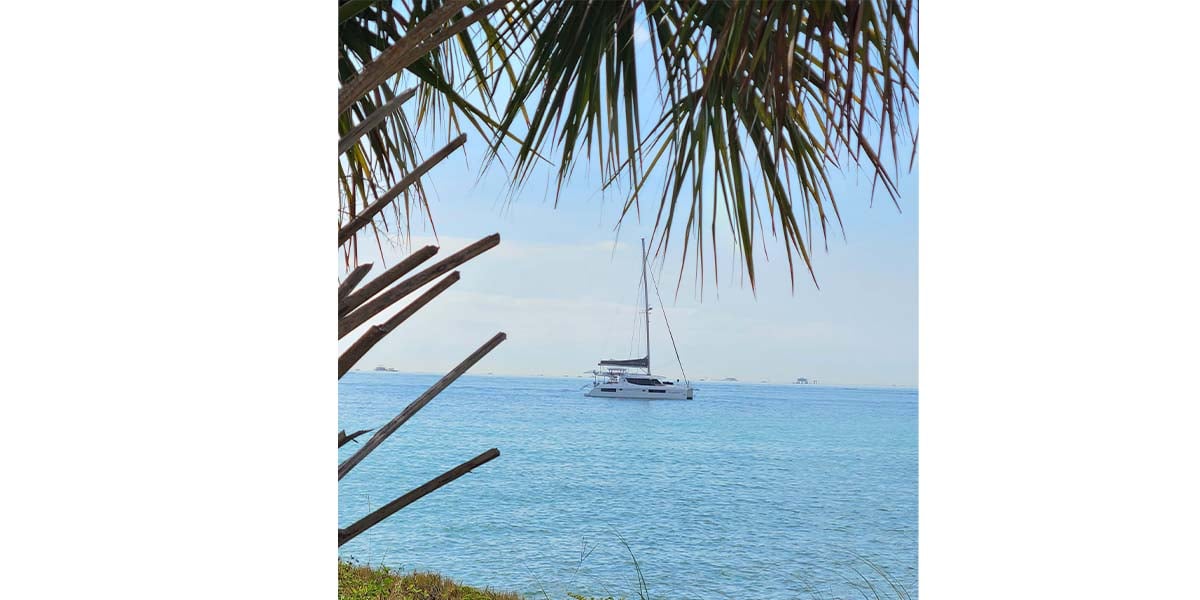 “I wanted to do the circumnavigation very comfortably,” he says. “So I decided to make the leap from monohulls over to a cat and found myself in a Leopard. I talked in-depth with different manufacturers and spent a fair amount of time with semi-custom yacht builders. But ultimately I decided to go with the Leopard 45.

“Some of the custom boats were too heavy or too big for me from a solo perspective. The Leopard was a nice balance of size, performance, and ease of sailing solo. I found that I didn't really need to go with a custom builder because I could take a production cat and get those extra features that I needed to handle the boat solo easily.”

The Leopard 45, Joshua explains, was his “Goldilocks choice” for size and weight.

“I'm going to have friends and family come out for different legs of the trip and I wanted them to be comfortable,” he says. “I wanted to make sure we all had our own space, and this was really the perfect size boat. Anything smaller wouldn’t have met my space needs; anything bigger, and I don't think I could have done the trip solo.”

Many of Joshua’s modifications to his Leopard, SV Second Star, are designed to facilitate his solo circumnavigation. 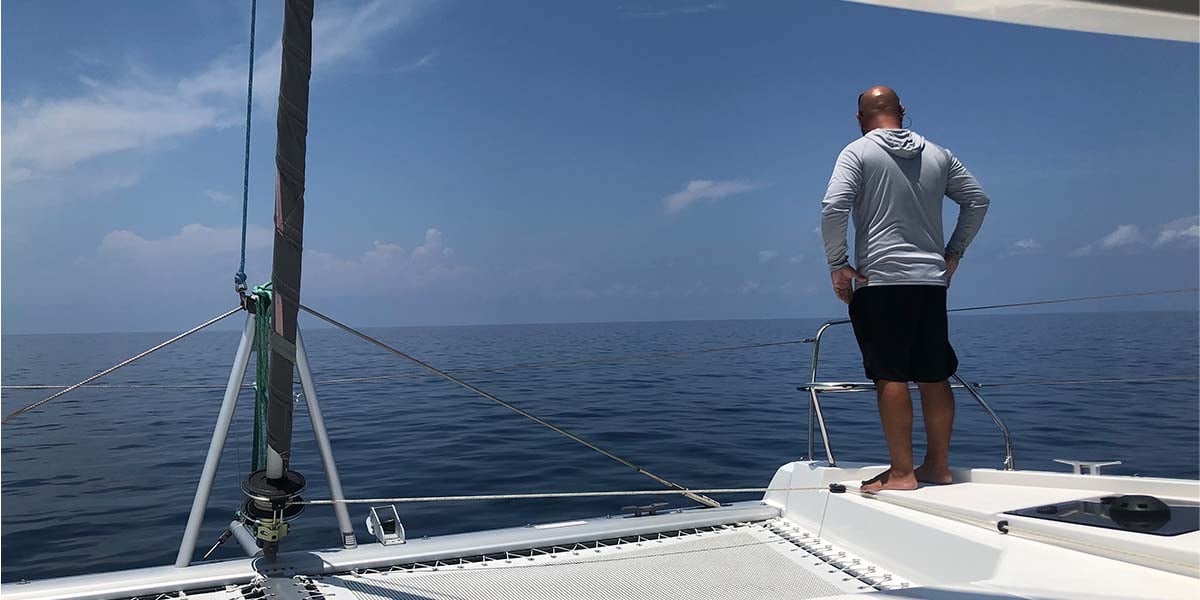 Equipping the boat for solo sailing

Handing over the reigns

“I'm not selling my companies,” says Joshua. “I essentially put other people in place to run them. I brought in people I trust to run everything that I built and told them that I was going to go and enjoy my life now. I have an office on board with satellite communication and cellular data connectivity, so I'm still able to keep in touch with my companies.” 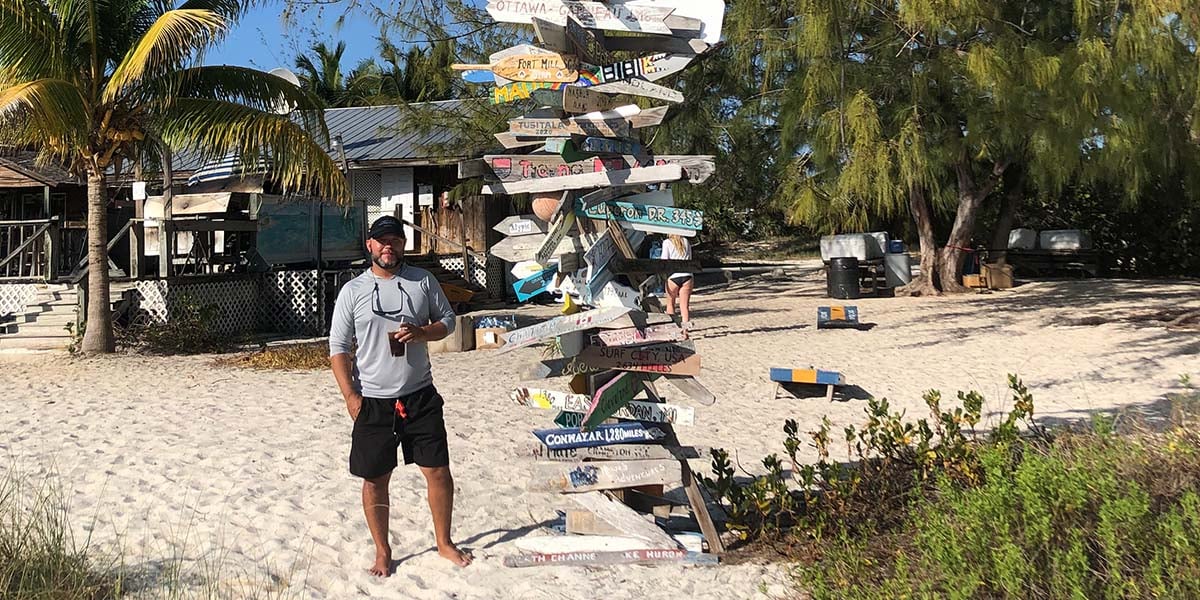 What will the future bring?

Joshua is currently putting Second Star through her paces in a series of long cruises, including a recent stint in the Bahamas. He hopes to begin his epic journey in October on a course that will take him through the Bahamas and Caribbean to the Panama Canal. After island-hopping across the South Pacific to New Zealand, he will head north to Japan.

And how long will this adventure last?

“Just as long as it takes me,” says Joshua. “I don't anticipate that I'll get tired of it at any point and who knows what other life adventures may spark my interest in the future. But for now, I'm just going to head out and see the world from a very different perspective.”